The One Where Despite All Of This, I'm Not Nearly As Neurotic As Elaine Benes. 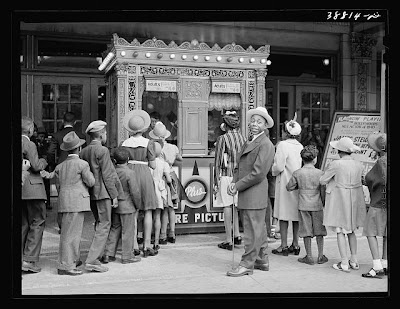