The One With The Socially Inept Neighbor. 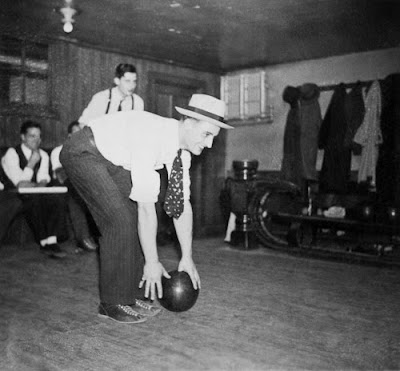